In 1997 , the Executive Committee (EC) consisted of the 5 Founding Members with Patty Wong as President.  By 2002, under the leadership of President Patty Wong, the EC team had expanded to 11 with increasing focus on Programs, Certification and Corporate Sponsorship.  In 2004, the PMI HK Advisory Council was formed.

In 2007 , under the leadership of President Raymond Wong, the EC was further expanded to 12 vice presidents with increasing focus on promotion of volunteering and engagement with other industries such as Engineering and Finance.

The 3 presidents who have served and is serving as president of PMI HK Chapter for the past 20 years:

A few words to ALL our keen PMI HK members, PMPs, PM professionals, volunteers, partners, and of course, our nonreputable  Advisers, Committees, and Team… My biggest thank YOU, my deepest appreciation, and greatest pride to every success YOU, ALL of YOU, made PMI Hong Kong to become who we are TODAY!

20 years seem not so long ago since 1997!  Founding the PMI Hong Kong Chapter is the easy part, it is YOUR continuous leadership to build up, YOUR continuous pursuance to excellence, in project management practices and professionals that make us strong, give us success, keep us sustainable!  I congratulate ALL of YOU to the long list of achievements yester-years to today… I want from ALL of you, however, a even longer list to greater accomplishments in the next 20 years!!

[DON’T LAUGH!  YES, I’LL BE AROUND TO MAKE ANOTHER APPEARANCE TO KEEP YOU ON THE HIGH NOTE! :)]

Congratulation again and celebrate this 20th Anniversary like your 1st, and many more to come! 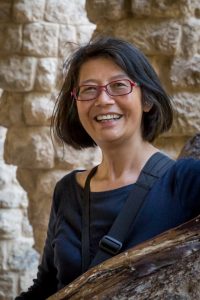 Greeting for the 20th Anniversary

With deep appreciation and joy, I wholeheartedly congratulate PMI HK Chapter on its 20th anniversary. Ten years ago, there were over 2000 PMP in HK. At that time, we thought that was an accomplishment. With the concerted effort of the Executive Committee, volunteers and practitioners in the business community, we have more than 7500 PMP in 2017.  Our vision that project management skills will become a basic competency for project leaders is pretty much a reality.

I am sure the Chapter has plans to accomplish much more in the next decade. For example, I believe the Executive Team is already well-prepared to advocate new credentials, such as Agile Certified Practitioner (PMI-ACP) and Professional in Business Analysis (PMI-PBA) that is complementary to traditional PM skills. With adaptive approach and contemporary requirement analysis techniques, project leaders at all level will bring higher value to business in this era of rapid changes. Above all, I am excited to see Hong Kong Chapter continues with its dedication to serve the local community and make contribution to project management professionalism.

May I wish the Chapter, its members and practitioners continue to prosper for many more decades to come. Congratulations to the PMI Hong Kong Chapter on the 20th Anniversary of the chapter founding.  I am extremely proud of the success of the chapter in the past 20 yeas in advancing the project management profession in Hong Kong.   The achievement is evidenced by the significant growth in membership and PMP® credential holders as well as the goodwill established in the business and professional communities in Hong Kong and the region.

Congratulations also go to the present and past leadership teams and volunteers for their devotion and accomplishment and to the general membership for their great support to the chapter’s many initiatives and activities.

I feel privileged to be one of the 5 founding members involved in the launching the chapter and also witnessed its growth over the years.  It has been a pleasure working with many passionate and dedicated individuals in building the chapter’s foundation in the early days, and making many friends along the way.  It has truly been a fruitful and most enjoyable experience.

I sincerely hope the chapter will continue to flourish and reach new heights for many years to come.

I wish you all the best and hope to see you again at our Silver Jubilee (25th) Anniversary celebration in 5 years time. 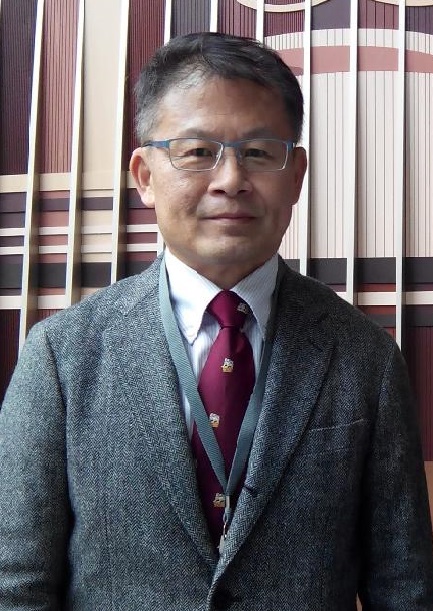