Chair, 2017 PMI Board of Directors 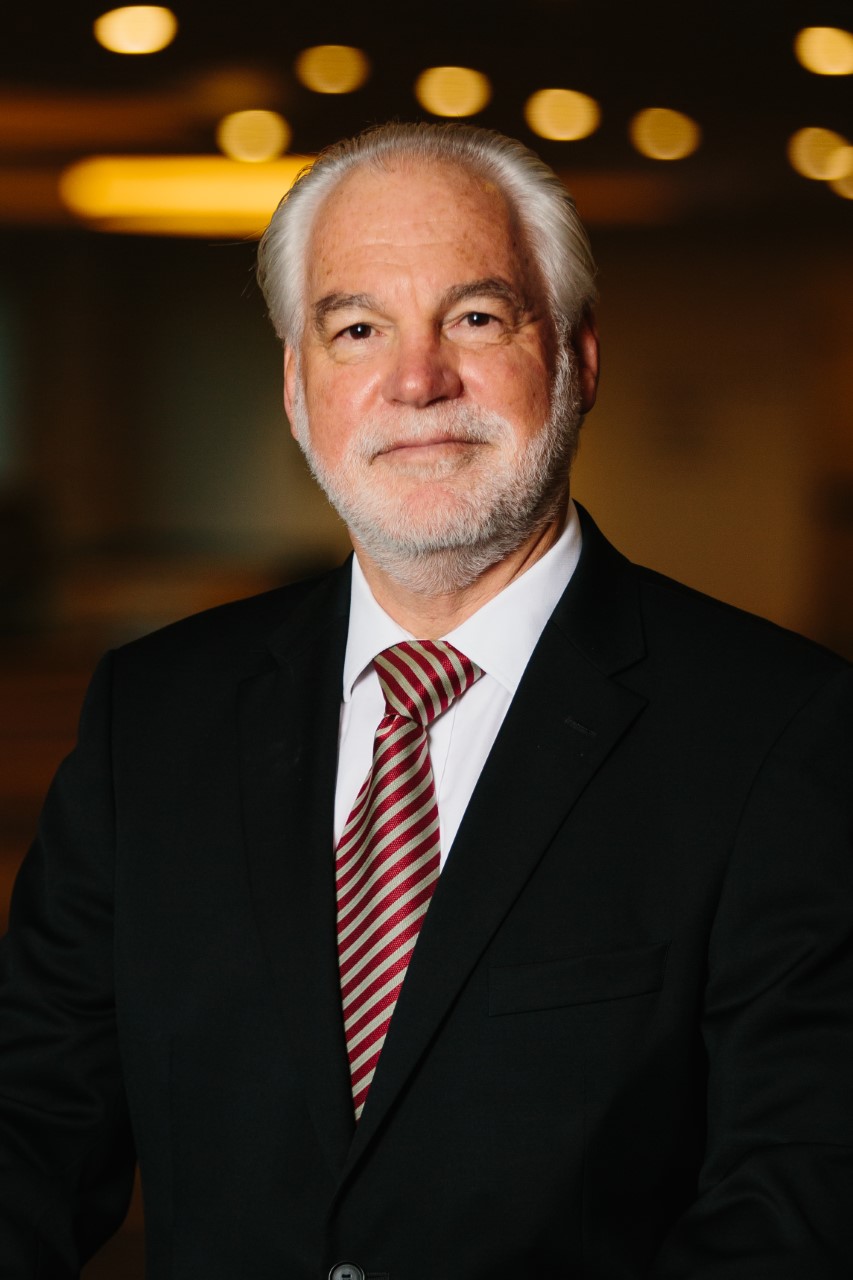 Mark Dickson has more than 30 years of experience in managing and leading multi-disciplinary teams and has been a Project Management Professional (PMP)® credential holder since 1998.

As a volunteer with PMI, he completed a six-year term on the PMI Certification Governance Council, the body overseeing PMI certifications and credentials, including two terms as Chair. Since joining the PMI Board of Directors, he has served on the Board Audit and Performance Oversight Committee (APOC) and as Vice Chair. In 2017, he became the new Chair of the PMI Board.

Mr. Dickson is a graduate of the Royal Military College of Australia. He holds a degree in engineering and is a past Fellow of the Institution of Engineers, Australia. Mr. Dickson also has a Master of Business Administration (MBA) and is a Fellow of the Australian Institute of Company Directors.